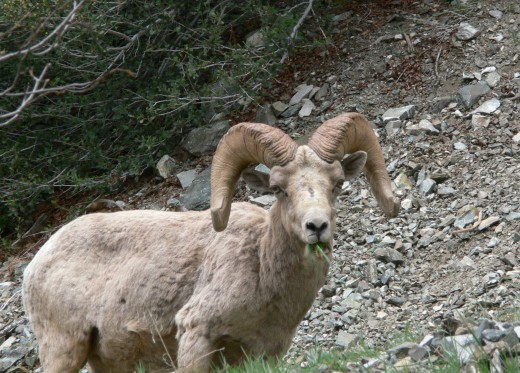 To live in Mt. Baldy is to coexist with nature. 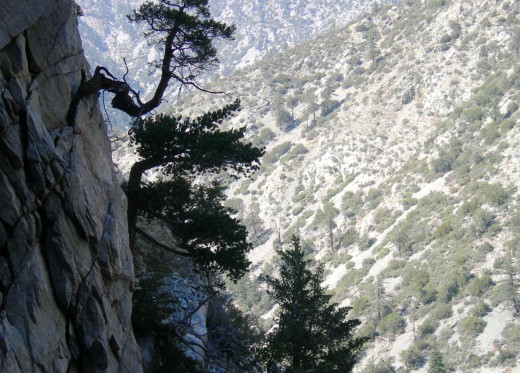 Nature is hearty AND vulnerable. 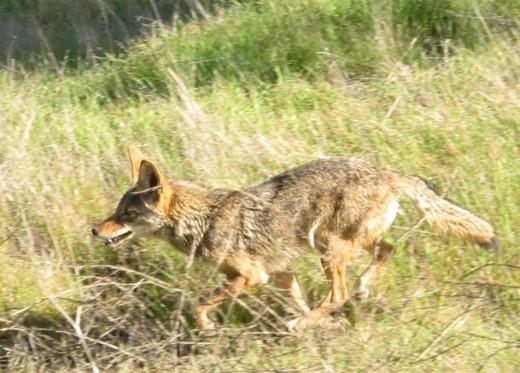 Coyote on a mission. 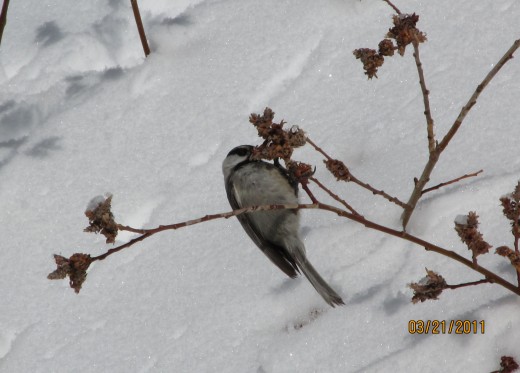 Creatures are an integral part of the Mt. Baldy way of life.

People opting to rent or own a home in Mt. Baldy have chosen a unique location that strikingly contrasts with “down the hill”.  Away from congested freeways, track homes, smog, city lights, municipal water and the constant din of the familiar urban sprawl, Mt. Baldy boasts cleaner air, dimly lit or dark neighborhoods–where no two homes are alike, clean water and generally, quiet surroundings.

Not only is Mt. Baldy home to the many who choose it precisely because it is “not like down the hill”, it is home to many wildlife.  Coyotes, raccoons, black bears, mountain lions, big horn sheep, mule deer, bobcats, gray foxes and long-tailed weasels are some of the larger animals that survive in the habitats of Mt. Baldy’s mountainous regions. Smaller animals include, Merriam’s chipmunk, Broad-footed mole, California ground squirrel, Hoary bat, Western Gray squirrel, Southwestern Pocket gopher, and many more.

Many a resident has had personal experience with wildlife encounters, whether it be a distanced encounter of smelling the wafting odor of skunk spray through an open window, hearing the nighttime rapid staccato toots of a Saw-whet owl, eyeing a deer dodging out of sight along Baldy road, or a more close up encounter of discovering a bear in the pantry, a rattlesnake in the basement or a bat trapped in the living room! Crossing paths with local wildlife is a reminder that to live in Mt. blady is to coexist with nature.

In choosing Mt. Baldy, residents have elected to be part of a unique, diverse ecosystem. Local wildlife depend on this ecosystem for continued survival.  With habitat loss such as by loss of plant life and habitat degradation such as by pollution, species suffer. Humans suffer too.  Contaminated air, water and soil impact human health.  Species loss, whether plant or animal, reduces resources humans depend on.

In biologist Alfonso Balmori’s article, “The incidence of electromagnetic pollution on wild mammals:  A new “poison” with a slow effect on nature?” he documents (through compiled research from various scientists) that radio frequency radiation pollution (such as from cell towers) may cause habitat deterioration and deteriorating animal health.

In an effort to support and maintain Mt. Baldy’s unique quality of being “different than down the hill”, Keep Baldy Wild is educating residents about the biological effect of radio frequency radiation (see Wilderness Projects/CELL TOWERS and BIOINITIATIVE REPORT) and is supporting maintaining a clean environment for the mountain (also see Wilderness Project/ADOPT A TURNOUT). Our belief is that through increased awareness we can become a more conscious, intentional community that respects the well being of all living things.

Learn more about our Mission

Keep Baldy Wild’s current activities. These pursuits reflect our belief that environmental responsibility contributes to making our community and ecosystem diverse and sustainable.

Learn more about our Wilderness Projects

Interests on Keep Baldy Wild’s radar.  These interests may eventually become projects depending on their development, urgency, scope of involvement and cost.

Learn more about Wilderness Concerns that effect you.